Geometrical model of your workpiece and inductor plays a big role in how easy or hard it will be to set up and get accurate results from an induction heating simulation.

We have summarized the main aspects for good, simulation-friendly CAD file, which should be followed in order to create a simple, trouble-free geometry for your simulation.

Create geometry as a single solid

In many CAD softwares it is easier to build the inductor geometry from blocks, which all combined form a complete inductor CAD. When creating geometry for simulation, these blocks should be fused together to form a single solid – in this way you can get rid of unnecessary faces between blocks and ease not only the work with geometry but simplify the meshing process as well.

The following features can be deleted, as they take up significant amount of calculation time and computer power without considerable contribution to results.

Inductor terminals are not important for induction heating simulation and should be removed. 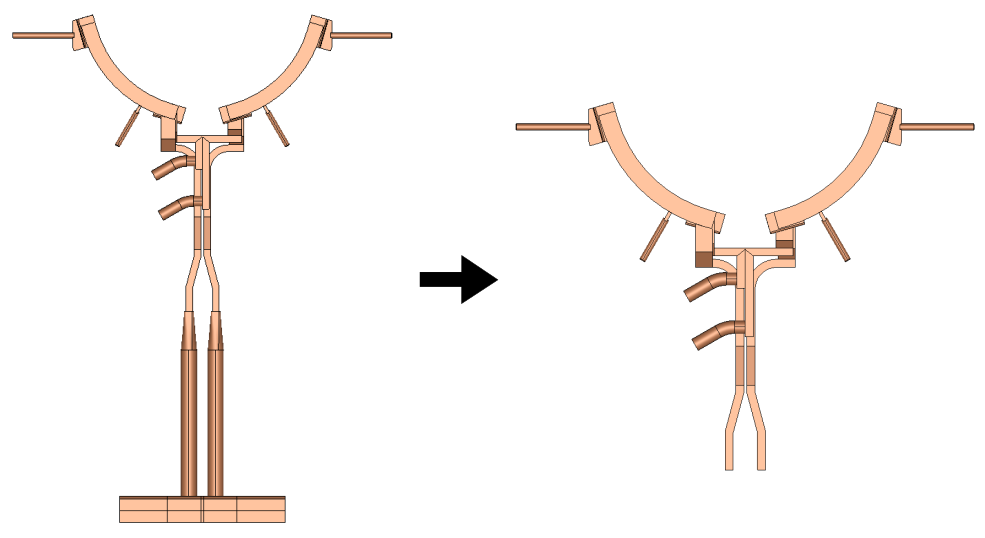 Inductor elements such as holding parts or connections with outer elements can be deleted.

Get rid of small details

Small details have a negligible impact on the simulation results, but they take up a lot of calculation time, as they need to be resolved through mesh, which increases the mesh element count significantly. Get rid of details such as small fillets, holes and narrow gaps in both workpiece, inductor etc.

IMPORTANT: If you have a cooling duct running through your inductor, do not forget to remove fillets within it as well!

During geometry creation be careful with connections between different inductor parts – inaccurate connections will result in meshing problems and calculation errors! 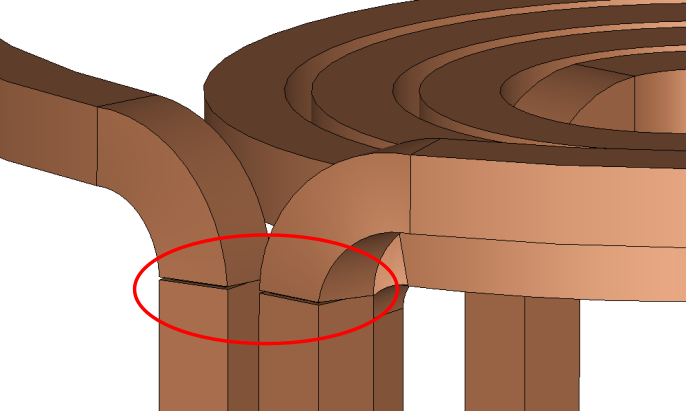 Ensure that the inductor geometry is continuous 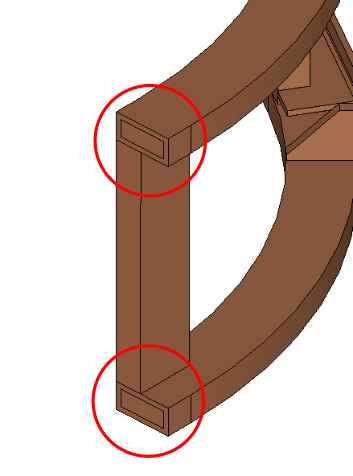 If you follow these tips for a good CAD, you will have a geometry which will be easy to manipulate and mesh, and fast to calculate!